The family and education years

Jack grew up in a blue collar family with parents who struggled living through the great Depression. His dad eventually started his own tool & die company using skills he learned as an apprentice working for GE in Schenectady. Entrepreneurship is in Jack’s DNA.

In fact, Jack’s masters degree thesis at MIT’s Business School focused on consulting with entrepreneurial companies in New England. Prior to graduating from MIT Jack received his bachelors degree in mechanical engineering from Yale University.

For the first ten years following MIT he worked in Europe with Elliott Automation, a UK based technology company followed by two years serving in the U.S. Army and then several years as a consultant with McKinsey & Company providing strategic guidance to leaders of major Fortune 500 type organizations.

Next Jack and his partners raised funding from a major mid west publishing company to launch Country Music Magazine, the first national consumer publication to serve this sector of the music industry. Simultaneously, KBO served as the publisher of Harper's Magazine during a turn-around period..

A few years into heading both publishing companies Jack’s dad passed and Jack also assumed leadership for the manufacturing company, Killion Extruders, Inc. that his dad started. Eventually Harper's was sold and Jack sold his interest in Country Music to his two partners. He continued successfully growing Killion Extruders for ten years and turning the company into a global leader in its sector before selling the company to a Public UK company and going on their board of directors.

During this same period Jack with his wife Judy pursued one of his passions at the time, thoroughbred horse racing. They bought a 50 acre New Jersey farm (Walnut Farm) where they still live. They spent over twenty years successfully teaching themselves this industry as breeders, owners, trainers and industry leaders. Jack has personally delivered over one hundred new foals and trained all of the horses they bred, running them at major East Coast tracks  including Belmont , Aqueduct, Monmouth, Meadlowlands and others.

The next entrepreneurial years

Jack, following the sale of Killion Extruders, teamed up with another ex-McKinsey colleague to start and grow a publishing and events company in the emerging wireless and mobile communications sector. Wireless for the Corporate User quickly emerged as the leading media company in this niche. 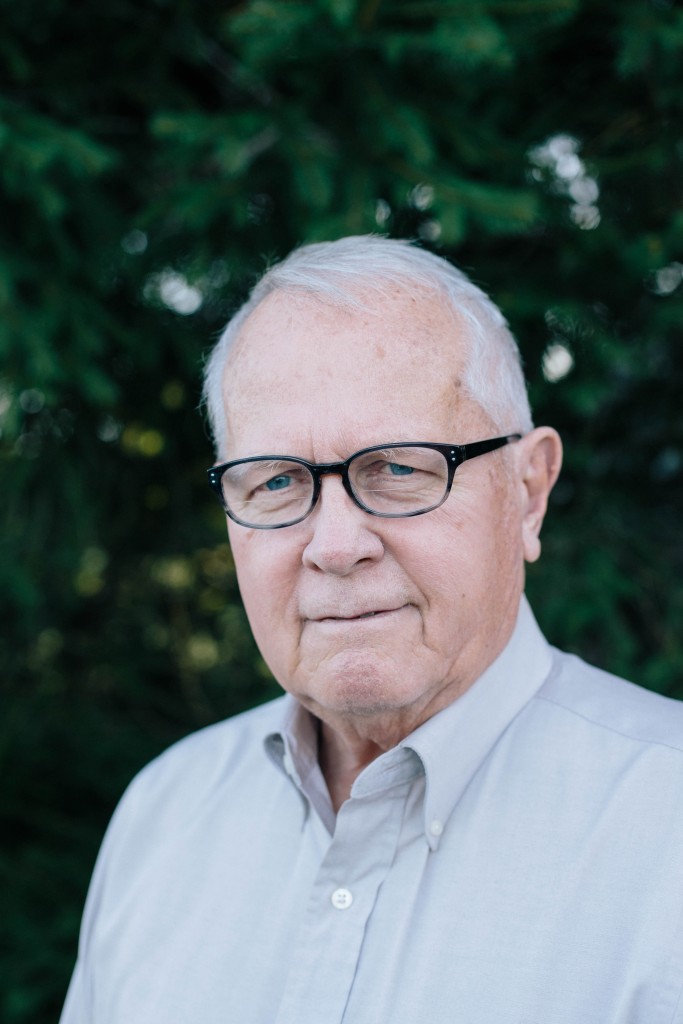 Continuing up to today

Following the sale of this media company Jack evolved into the hedge fund industry both as an investor and as founder and general partner of the Eagle Rock Diversified Fund. In 2015 it is in its 14th successful year. Jack continues heading this fund.

In  2012 Jack and a partner launched Bluestone + Killion, a training firm that continues to teach others how to  network and develop significant relations that will accelerate their careers, increase their value to their employers and enrich their personal and family lives. Since then Jack has trained well over 1000 business professionals and university students to develop and use their networking and relationship development skills.

Besides developing a robust diverse, global business career Jack has given back by being an adjunct professor at three New Jersey universities (Rutgers, Montclair State and Fairleigh Dickinson) and serving on the boards of various significant corporations and non-profit organizations including Medical Missions for Children, the Park Avenue Club and the Garden State Woman Education Foundation which organizes various programs to empower teen age girls and professional women.

He is writing his next book pulling together his lessons for entrepreneurs.

Jack is married to Judy Chapman, founder of the Garden State Woman Education Foundation and has one son Jonathan who is a leader in the turn around management sector.

Networking and the ability to develop significant relationships has been a key factor for Jack’s career successes.

Jack credits his constantly evolving networking and relationship development skills as being vital to building his successful, international, diversified career ranging from working with the major corporations in the world to developing deep experience and roots in the entrepreneurial world.

Why I wrote this book:

Early in my life and career I was totally clueless about the importance of networking and how to develop long term win-win relationships that would both accelerate my career and enhance my personal and family life.

I started to teach myself how to successfully network when I launched my entrepreneurial career in the early 70’s after quitting my last pay check job working with McKinsey & Company, where I provided strategic guidance to “C” level leaders of major corporations.

In the past four decades I sharpened and benefited enormously from my networking and relationship development skills starting and/or buying and growing seven businesses in diverse industries from publishing to manufacturing to real estate development to horse racing  and to investment management.

During these decades I also served on the boards of several private and public corporations as well as important non-profit organizations.

As a result, over this long period I have been consistently using and sharing my networking abilities as an adjunct professor at three New Jersey universities, by forming a training firm to coach business leaders on these skills and by writing this book.

I know that networking and relationship development needs to be taught throughout our school system. Unfortunately this does not happen, even at the graduate school level. I rate these abilities right up there with the importance of reading, writing and arithmetic.

The majority of organizations fail to recognize the enormous untapped potential of their people learning to exponentially improve and apply their networking and relationship development skills both internally and externally.

People in organizations of all types may occasionally be told “You need to network” but they are rarely told why and how.

My ambition is that this book, Network: all the time, everywhere with everybody helps fill this important void.